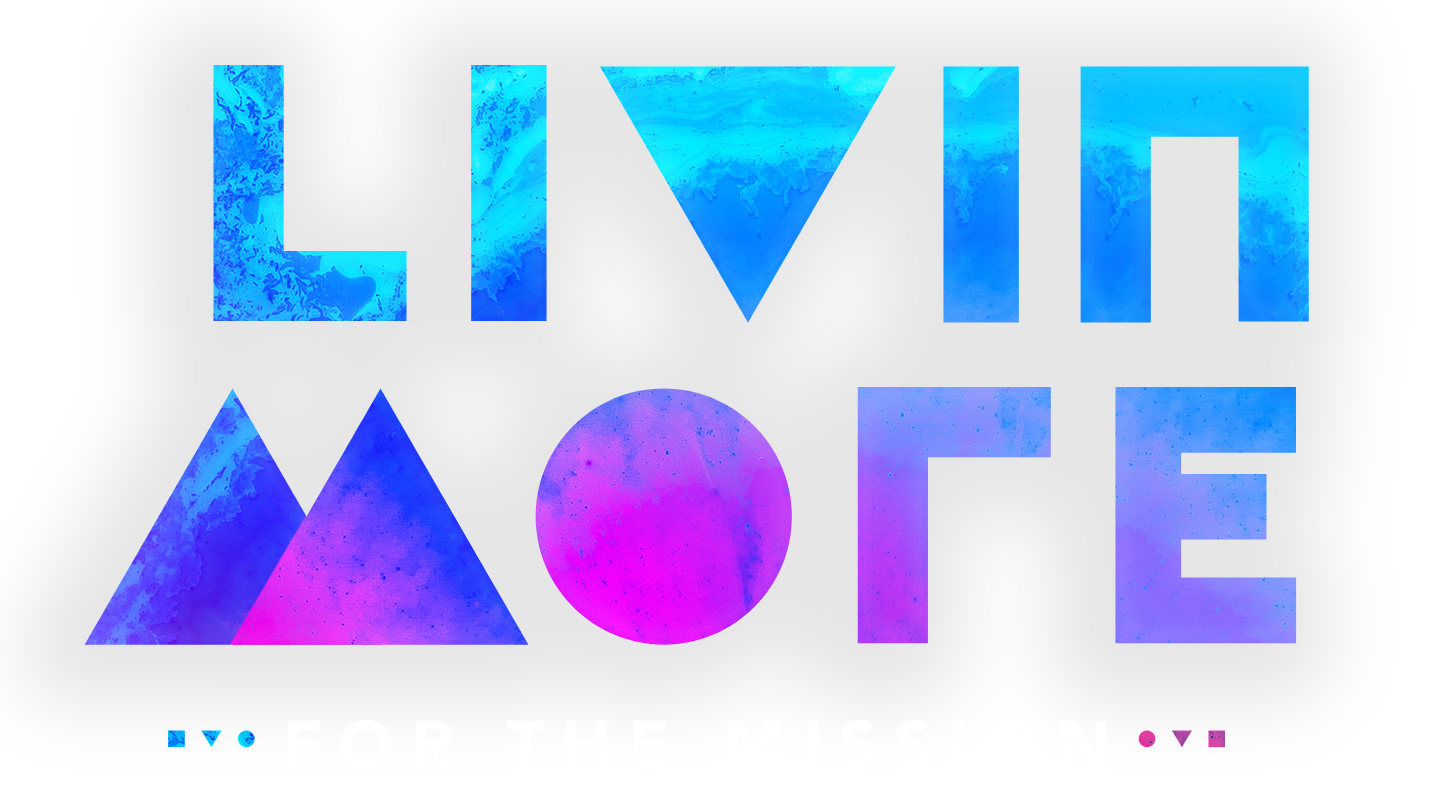 June 30, 2019 marked the end of the Eastern Canada Youth Up! 2019. Its conclusion was held in the Albert Campbell Square and was one for the books.

The Firebrand hosted their first ever outdoor crusade which was a first in the district of Canada--the "Livin More for the Mission Concert". The concert showcased the talents of various young people of the church including local guests performers. The event was graced with the preaching of God's words delivered by the sub-district coordinator of Eastern Canada, head pastor of PMCC (4th Watch) Toronto and firebrand as well, Ptr. Asherlyn Campos.

God's moving was seen and felt as brethren, guests and passersby gathered in that place and filled it with sounds of praise to our God. The spirit and energy of a firebrand was shown through the entire crusade. This year's Eastern Canada Youth Up will indeed be an unforgettable one. To God be the Glory! (A. Bico)