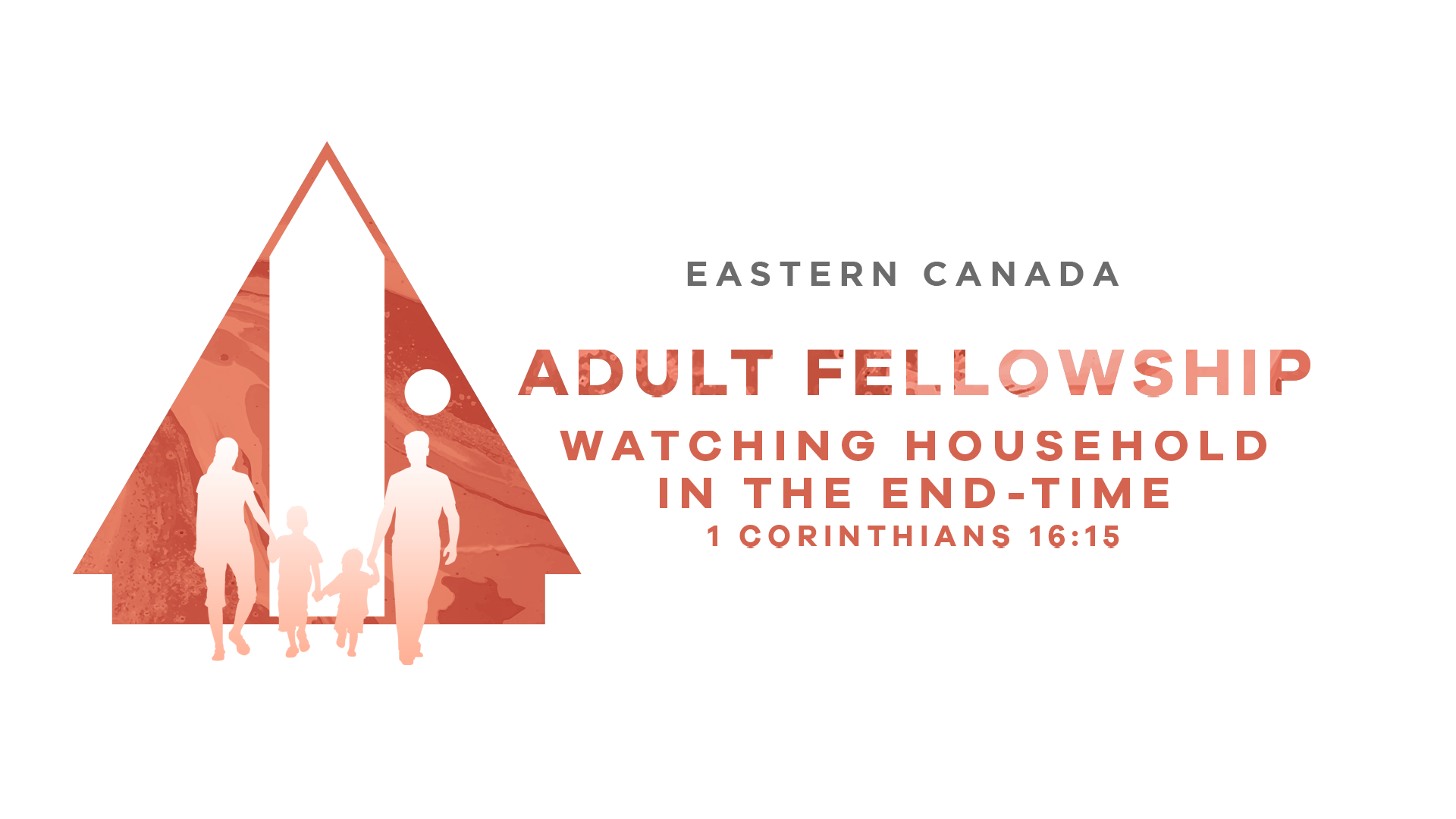 After the success of its Passion Play, the PMCC (4th Watch) of Toronto played host once again to this year’s Eastern Canada Adult Fellowship. Held in the MPR on the afternoon of April 20th, it was attended by more than a hundred men and women of the Eastern part of Canada with the theme, “Watching Household in the End-Time” taken from 1 Corinthians 16:15. Delegates from Toronto, Hamilton and Ottawa gathered in an afternoon of bonding, fun and empowerment.

Although most of the attendees were tired due to the prior event that week-end–their enthusiasm and excitement could not be hidden. Soulful singing to the Lord filled the place and testimonies of God’s goodness were shared by many. Delegates also presented awe-inspiring numbers displaying their God-given talents.

The penultimate part of the program was the meditation of the words of God which was ministered by Bro. Rodrigo Surilla, head pastor of PMCC (4th Watch) Ottawa. He elaborated on how to lead each family to a service and lifestyle fitting for the End-Time. After the message, the adult watchers turned the place upside down – running, solving riddles and puzzles and strengthening their unity on their team building activity. Over-all, this year’s Adult Fellowship was a success, strengthening each one to further enhance their service to the Lord. (A. de Vera)